Sheridan County is named for Civil War General Phillip H. Sheridan. The Kansas Legislature created the county in 1873. While settlements began in the 1860s, it was not until the are experienced an influx of settlers in the late 1870s that led to official organization on June 5, 1880. Hoxie is named for Hubert M. Hoxie, an official with the Missouri Pacific Railroad. Selden is named for Selden G. Hopkins, a member of the Town Company that organized Selden.

The Cottonwood Ranch is a state historic site located 15 miles east of Hoxie. It was established in the late 1800s by Fenton Pratt, who emigrated from England. The Cottonwood Ranch, originally a sheep ranch, provides a chance to observe an important era in Sheridan County History.
Angelus
Hoxie
Seguin
Selden
Studley
Click HERE for the application and information on the Community Development Block Grant for Coronavirus Aid, Relief, and Economic Security (CARES) Act. 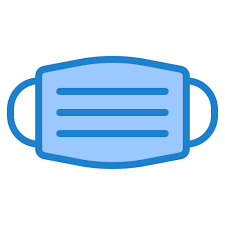